Announcements > Hundreds of candles will be lit at the Victory Museum
Posted on 14.06.2019

The all-Russian action "The Candle of Remembrance" will be held at the Victory Museum on June 22 at midnight. Muscovites will light 1418 candles from the Eternal Fire, one for each day of the war.

"At the same time, a light-sound installation -1418 burning candles will be lit on the facade of the museum. The participants of the action will pay a minute of silence to the memory of the victims," the press service of the museum said.

The sound accompaniment will be provided by the ensemble of the Russian Guard, the musicians will perform a composition from the film "Officers", and the artists of the theatre of music and poetry under the direction of the folk artist of Russia Elena Kamburova will perform the song "The Nightingales".

All Russians will be able to see the action, it will be broadcast live on the museum's social networks.

In addition, as part of the action, candles of remembrance will be lit at midnight in the museums participating in the "Victory Territory" in many Russian cities.

In the afternoon of June 22, from 12:00 to 18:00, free screenings of the films "Brest Fortress," "Ascension" and "Belarusian Station" will be held in the Konev Cinema Hall of the Victory Museum.

On this day, all visitors to the Victory Museum will be able to light their candle and honor the memory of the participants of the Great Patriotic War. Admission to the museum on June 22 is free. 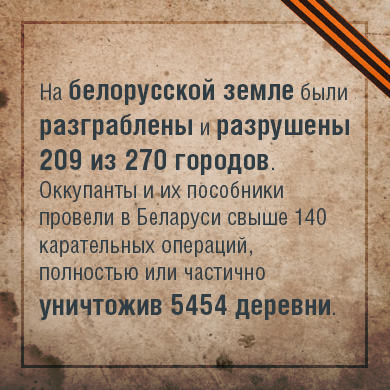 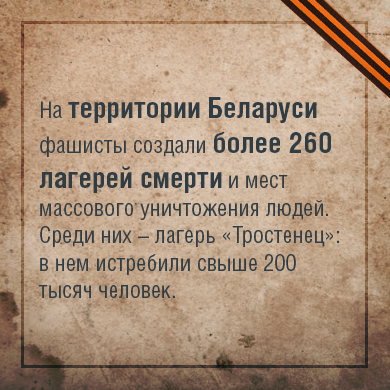 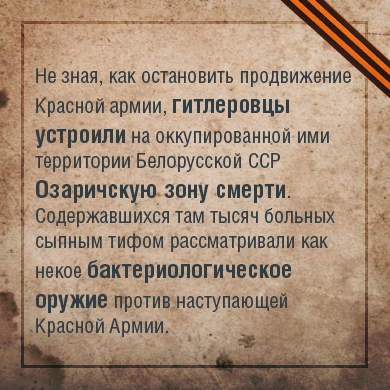 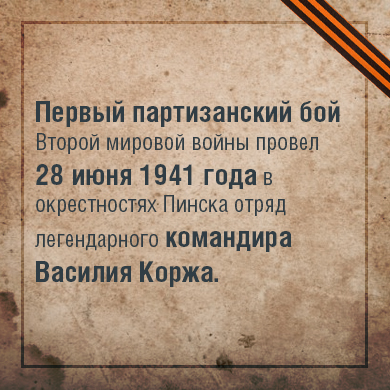 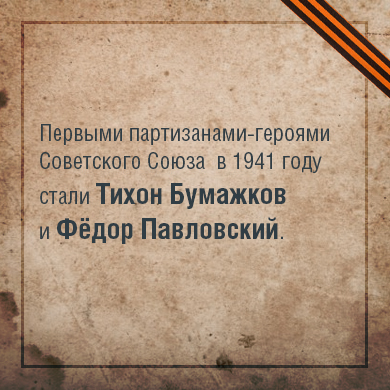 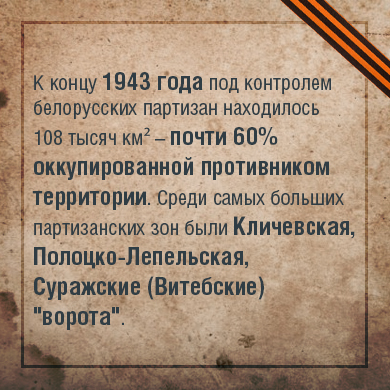 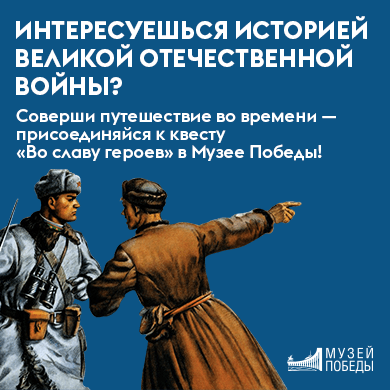